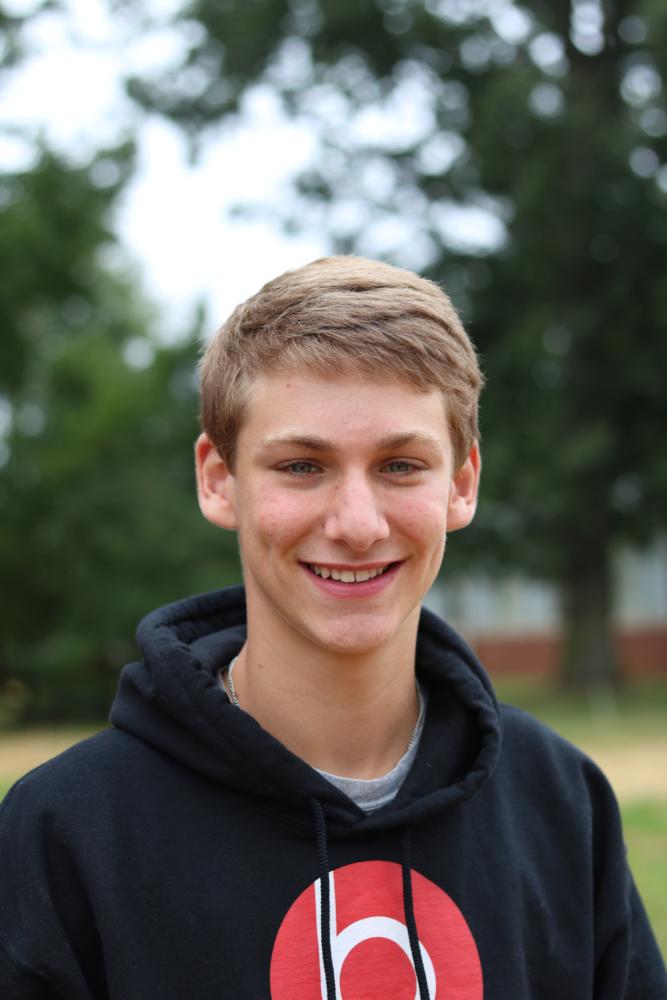 A student wakes up abruptly to the ringing of his alarm at four am. He sluggishly rises out of bed and reaches for his phone to disarm his alarm. He is scheduled to practice from 4 a.m. to 7 a.m., then has class from 8 a.m. to 9:30 a.m. In the afternoon, he has class from 2 pm to 3:30 p.m. and then has a plane to board at 5 p.m. in order to get to his out-of- conference game. The student athlete checks his online bank statement and is shocked to see that he only has $30 to last him two more weeks.

An average collegiate student athlete spends about 40 hours a week on the field, including gameplay and practice time, and about 25 hours a week in the classroom and doing homework. The university can make more than $9 million off of the athlete, yet the athlete doesn’t receive any cash reimbursement for his contribution to the team’s success. Student athletes ought to be paid for playing- not just through scholarships, but as an actual salary that would offer adequate reimbursement for their success.

Players that don’t get drafted after four years in college will not make substantial money off of their talent. The college, however, has already made millions off of it. A wage would provide accurate reimbursement for the athlete’s contribution to the universities’ successes. The wage would also help them live a more comfortable college life. They could use this money to pay for food, clothes and various life expenses that scholarships don’t necessarily cover. At the same time, they would still receive an essential education that would benefit them in the long run.

“It’ll allow them to pay for things, keep them out of trouble and even let them take girls out on dates,” former University of Texas student athlete and current math teacher Clinton Koppe said.

“Each player should receive a stipend and get paid for their practice time. Each stipend would vary based on the cost of living in their desired city and their desired sport,” Koppe said.

Players that go to college for just one year and then choose to enter the professional draft, commonly known as “one and dones,” do this in order to make money to support themselves and often their families. These players could be persuaded by the student athlete wage to stay in college for longer, while pursuing higher education. This wage would provide an in come for those students as well as continued enrollment income for the university. Junior basketball player Daniel Harris agrees that these students should get paid.

“For those that stay one year, I think they should get paid, because they’re not using college for education,” Harris said. “They’re using it as a stepping stone to the National Basketball Association (NBA).”

Paying these players as if it’s their job may also prevent college basketball scandals from arising, like the scandal at the University of Louisville involving Adidas. Over the past years, Adidas has been accused of illegally funneling money through sponsored schools to reach student athletes.

The money starts with the shoe giant Adidas; they pay the schools to wear their brand and use their equipment; the coaches then use the money handed over to them to sway recruits that have been working in Adidas’s youth basketball league for up to 10 years. If athletes were paid in college, this would prevent Adidas and top brands from making its way into college sports by paying athletes under the table.

I believe that if college athletes were paid, the college sports landscape would be a much more respected, well run, and efficient organization. Athletes wanting to pursue an education and play a sport in college would be compensated. The university would benefit through more athletes staying in college. At the same time, if athletes don’t want to pursue education, they can just be paid like a regular job, making a chunk out of the millions that universities make off of them. This would have a ripple effect on all professional, collegiate, youth and amateur leagues across the nation.