Clash of the Chicken sandwiches: which is the best? 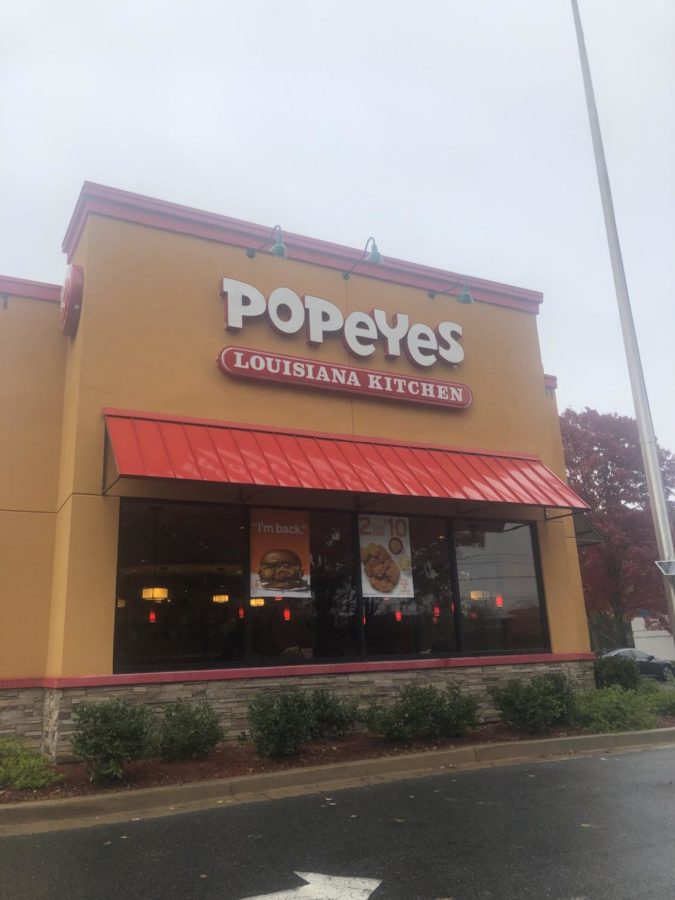 Chicken Sandwich fever has taken over. In 1946 an Atlanta restaurant was looking to make a new exciting dish to rival the hamburger. The owner Truett Cathy created a dish that featured a piece of boneless fried chicken in between two buns. He named this sandwich the “Chick-fil-A”.

First the KFC sandwich. This sandwich was the worst of the three by far. It was very crunchy and the sandwich was drenched in mayonnaise to the point that the mayo takes away from the flavor of the sandwich. There were parts of the sandwich that I bit into where there was no chicken just fried skin, it almost made me choke. The actual parts that had chicken were good. The herbs and spices that make KFC chicken taste so good were present so there’s a plus. Overall this sandwich wasn’t bad, but at the same time, it wasn’t good. 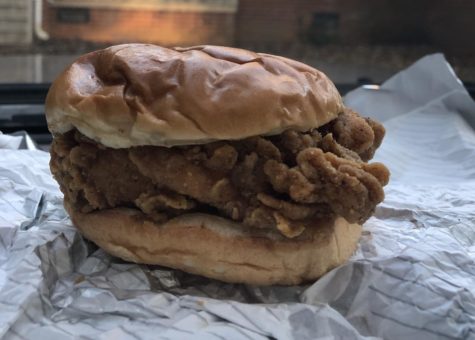 Next up is the chicken sandwich that made the world go crazy, the popeyes chicken sandwich The meal was introduced earlier in August 2019 and sold out nationwide in just two weeks. Was the sandwich really worth the hype though?

The sandwich that Popeyes offers is very good. It has two weak points though. The first being I’ve only ever eaten two, so I can not say that every Popeyes chicken sandwich is good, but the two I ate were great. The second weakness is the bun. The bun the Popeyes chicken sits between is very greasy and shiny, and I don’t prefer my bun to be greasy. Other than that the sandwich is fantastic. The chicken is warm and has that unique Popeyes taste. The skin is crispy enough to where it’s not too crunchy, and not too soft. Is it worth all the hype and drama that’s been around it though? I’d say no, but it’s still a tasty sandwich that’ll leave one satisfied. 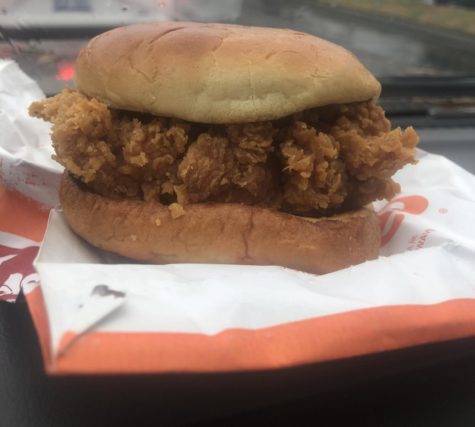 Finally Chick-fil-A, the self-proclaimed inventor of the chicken sandwich. They made it popular, and they are still the best at it. The chicken they use is amazing it has just the flavor that one would want in a chicken sandwich. The bun is soft and warm and doesn’t take anything away from the chicken. Driving by Chick-fil-A, it’s no wonder why the line runs out the drive-through into the street every day. 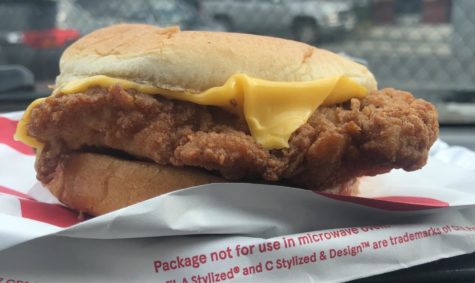 Each chicken sandwich all had their own unique characteristics. The herbs and spices used in the KFC chicken, the texture of the Popeyes sandwich, and the quality of the chicken in the Chick-fil-A sandwich all stand out when eating.

In the end, though only one can win, and in this clash of the chicken sandwiches. Chick-fil-A wins in a close match against the Popeyes sandwich, with KFC finishing on the bottom.