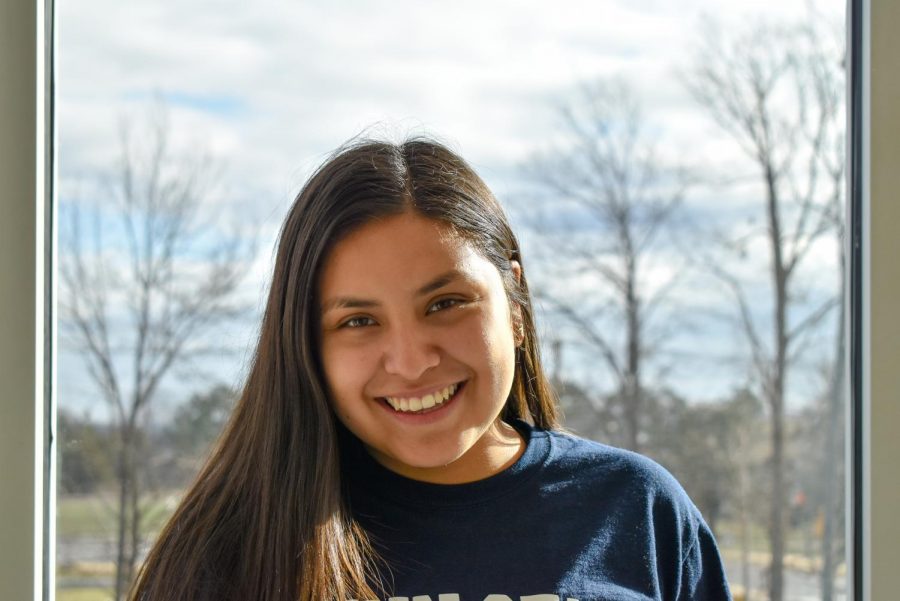 As you walk through the halls of East Meck you acknowledge the students that everybody knows. However, as you pause and give attention to those ignored, you will notice the large array of Hispanic students that lack representation in the student body.

According to East’s administration, Hispanics make up more than 30% of the population at East, and although the community has such a large presence, they often lack a welcome into the student body.

The journey to integrate oneself into the community is especially hard for English as a Second Language (ESL) students, specifically those who have recently migrated to America. ESL educator Richard Bohan has seen firsthand the difficulties the students face.

“I would say the biggest barrier is the language,” Bohan said.“I know that my students want to integrate or assimilate into school culture but they don’t have the language skills that are needed to interact with native English speakers.”

However, even Hispanics born in the U.S. often face the same lack of inclusivity as those who are not native to the country, which is the case for junior Perla Villa Gomez.

“I feel that the Americans receive more opportunities and attention than Hispanics or people of color,” Gomez said.

Offering such opportunities and attention to the Hispanic community is a change student body president Luz Garcia would like to contribute to.

“I ran for president because people just seeing me as president gives them a whole new perspective,” Garcia said. “I have had multiple Hispanics come up to me and ask me ‘how can I join Student Congress, how can I join a club, how did you do this or do that’. I think that image is a really big thing.”

Although Garcia is now very involved in the student body and the community in East, she did not immediately find her place in the school as so many other students do.

“Starting in East I didn’t feel included, I didn’t feel that I was represented by any person,” she said. “I always saw other people of other races in things like Student Congress, but there was not a Hispanic in a position like Student Congress or newspaper. That’s why I ran to be president because I wanted people to see that there are Hispanics here, that we are hardworking, that we do things, we are here.”

All and all, a change to include people of all races into the student body and to add to involvement in school activities is a change that is necessary and one that Garcia feels is possible.

“I think East could do better on that by specifically targeting the Latino community because we do have a huge community here at East. We can target them by using their native language,” she said. “They can send a letter home in English and no one will read it of course because that’s not what their parents speak. Instead we can reach out by writing letters in Spanish. I know we have an administration that speaks Spanish so there is the possibility of that.”

The differences in culture, language and race are all factors that affect the involvement and inclusiveness of the Hispanic community at East, but with the right structure and aid, that welcoming attitude that the community lacks is one that is ultimately possible.

“There is a famous quote, ‘You can’t be what you can’t see’ and that is very true. It limits a lot of people when you can’t see your race [represented in your community]. If you don’t see yourself in something important to you then you think you can’t do it,” Garcia said.