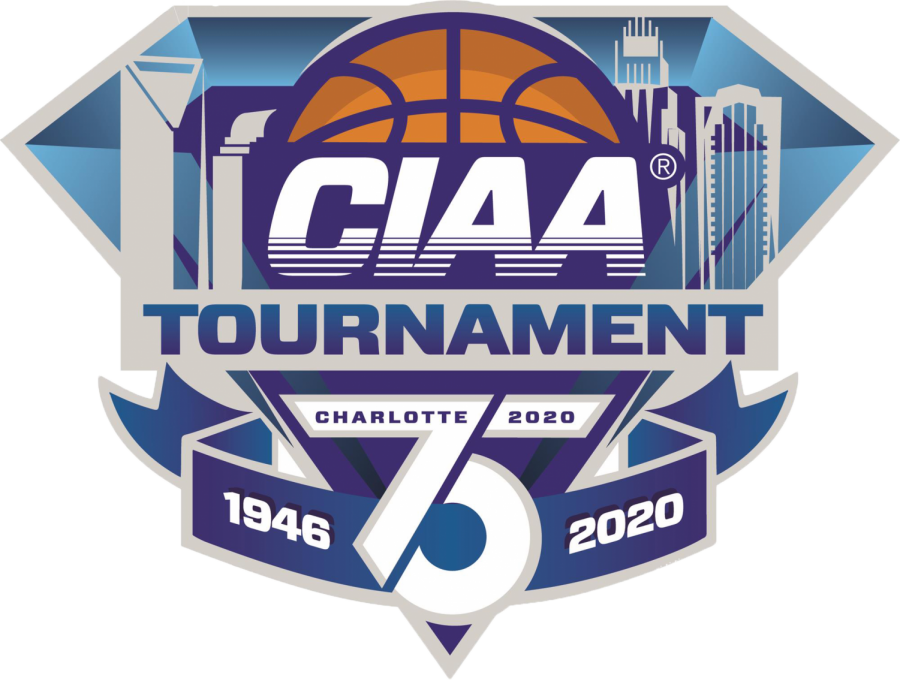 Charlotte is losing one of its most profitable attractions the city has ever had. The Central Intercollegiate Athletic Association (CIAA) will be leaving Charlotte and will be going to Baltimore, MD starting in 2021. This will be a big loss for Charlotte, as the tournament brings in lots of talented artists to the city and lots of money to local restaurants and businesses.

The CIAA tournament brings in money to lots of different groups, such as the $1.6 million in scholarship funds for the 12 institutions at play. In 2018, the tournament brought over $50 million dollars to the city, which was a six and a half percent increase from the previous year.  However, in 2019, hotel demand went down by 12.2 percent from 15.1 percent, and overall revenue fell to $47.4 million.

This move will not only have an effect on the city of Charlotte, it will also affect schools and scholarships. Last year East Meck  students received various scholarships and acceptances from colleges. That will disappear with the tournament starting next year taking away a huge opportunity away from students.

Students around East voiced their displeasure with the move.  “It’s very sad because I feel like an opportunity is being taken away from students” sophomore Cuauthy Espinoza said

When asked about the move, CIAA board of directors chairman Dr. James Anderson made it clear what the leading factor in the change was he made it pretty clear. “Charlotte just wasn’t bringing the love,” Anderson said in an interview with The News & Observer.

It is clear that the CIAA board leaders think that fans of the tournament will travel to Baltimore. In a poll taken in 2019, most fans have said that they are disappointed that CIAA will be leaving Charlotte but are willing to give Baltimore a chance. In interviews with WBTV, fans Albert Logan and Maxine Leak had plenty to say, stating, “We outstayed our time here,” and that “Baltimore has a lot to offer”.

This however, does not rule out the possibility of Charlotte bidding for the tournament in the near future, as Baltimore only has it from 2021 to 2023. If CIAA brings in more money than Charlotte has produced in the past years, Charlotte will have to make a higher bid than what they did when the tournament was lost. Time will tell if it is costly to the city of Charlotte or if the tournament moving was the best possible situation for both parties involved.