Remembering the Life of Robert Forshee 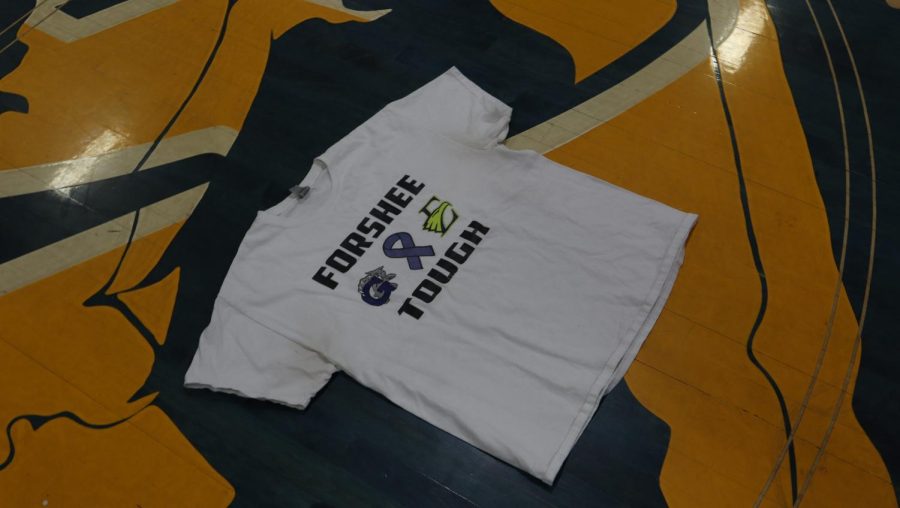 On the morning of Jan 6,  it was announced that former East Meck football coach, Robert Forshee had passed.

He passed away peacefully at his house around 2 a.m. that morning. Forshee had been dealing with esophageal cancer for around a year and a half.

As Principal Rick Parker broke the news to students, he noted the impact Forshee had on the East community, and reflected on the wonderful person he was.

Forshee was a coach, teacher and mentor to many on campus during his three years at East. Junior wide receiver Parker Storey discussed the impact Forshee had on him.

“He was a really good guy,” Storey said. “He was for the people, for his players. He taught us all what a dawg mentality was. When he stepped into the locker room all the eyes turned to him. He had a really big impact on my life. He taught me what it meant to be a true leader on the field and off.”

There will be a celebration of life for Forshee on Jan. 15 at 2 pm at the East Meck football stadium. He is survived by his wife Carly and his two daughters.